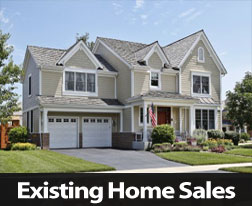 The National Association of REALTORS reported that sales of existing homes in April reached 4.97 million on a seasonally-adjusted annual basis.

Low mortgage rates and pent-up demand for homes are driving sales of existing homes, which reached their highest level since November 2009.

Lawrence Yun, chief economist for the National Association of REALTORS, indicated that housing market momentum is overcoming obstacles: “The robust housing market recovery is occurring in spite of tight access to credit and limited inventory. Without these frictions, existing home sales would be well above the five million unit pace.”

Average Home Sales Prices Up 14 Months In A Row

The national average price for all housing types was $192,800, and increase of 11.0 percent over April 2012. This represents the fourteenth consecutive month of rising average home prices; the last time this occurred was between April 2005 and May 2006.

The Federal Housing Finance Agency (FHFA), which oversees Fannie Mae and Freddie Mac, provided more positive news for U.S. housing markets as of March 2013. Average home prices for homes mortgaged by Fannie Mae and Freddie Mac increased by 7.20 percent year-over-year, and were up by 1.20 percent from February 2013. FHFA also reported that home prices had risen by 6.70 percent in the first quarter of 2013 as compared to the same period in 2012.

In related news, the Department of Commerce reports that New Home Sales are up by 2.30 percent from March to 454,000 units on a seasonally-adjusted annual basis.  This handily exceeds Wall Street’s consensus of 430,000 new homes sold in April, and is also higher than March’s reading of 444,000 new homes sold.

Buyers are turning to new homes due to pent-up demand in housing markets caused by low inventories of existing homes and low mortgage rates. It’s also likely that with home prices rising, would-be buyers are acting on indications that record low rates and home prices are expected to increase.

Rising home prices suggest that as demand increases, mortgage rates may not be far behind. Buyers in the  market today can still gain the advantage of historically low mortgage rates. 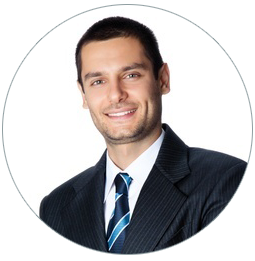